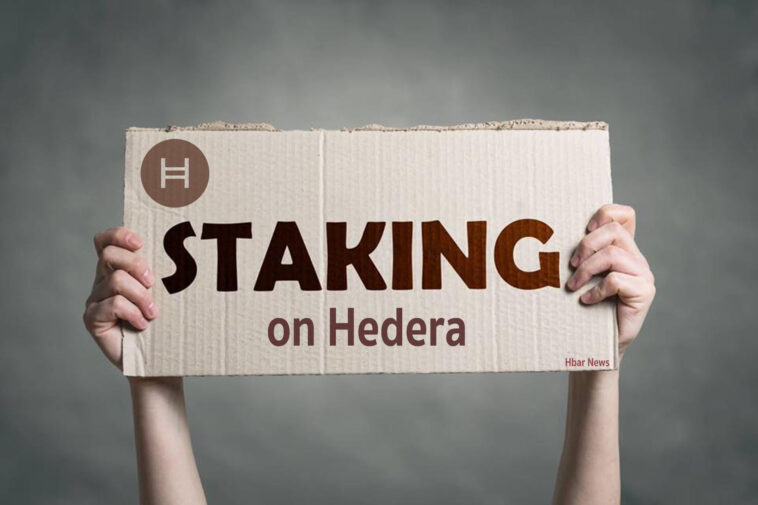 Hedera has often been critized for ‘playing it safe” from a regulatory perspective, but when attempting to build a network that will be sustainable for the next one hundred years, one tends to error on the side of caution. In the beginning, Hedera opted to raise capital by allowing investors to participate in a Simple Agreement for Future Tokens (SAFT) investment process versus a then traditional Initial Coin Offering (ICO) like some of the earlier protocols such as Ethereum. The “safe” SAFT route has been proposed by some as a less risky means of capital collection leading to less potential litigation from the Security and Exchange Commission (SEC). The cautions approach by Hedera affected the staking timeline.

Following traditional Hedera style, staking was on the roadmap for 2021 but was later moved to Q2 of 2022. The move was no doubt a big blow to the Hbar community anticipating the yields that staking bring, relative to other successful networks. Have No Fear Staking Is Here! According to the most recent Hedera released council meeting minutes, the Governing Council (GC) has voted to approve a permissionless staking rewards model. This decision appears to be supported by the work of Dr. Leemon Baird himself in a comparison of other Layer 1 protocols that already offer staking.

Coinman the HBARBarbarian shared the great news via Twitter and it was well received for those loyal community members that have longed for the opportunity to have an advantageous component to holding Hbar. Coincidentally, other speculators also surmise that staking rewards will entice Hbar “hodlers” to hold on to their Hbar tokens leading to increased demand and eventual price appreciation.

The Hbar Foundation and Stader Labs announcement is yet another exciting development around the Hedera ecosystem related to staking. Through assistance from an Hbar Foundation grant, Stader Labs will be the first project to bring staking to the Hedera network. In typical Hedera fashion, through the grant Stader Labs plans to bring Hedera’s highly efficient, scalable, green, and blazing fast Proof of Stake (POS) network to next billion users.

“Stader is building key staking smart contract infrastructure for the Hedera network, enabling network users to stake their assets conveniently and safely through its platform.”

With the fantastic work of Hedera, the Hbar Foundation, Twitter warriors and Hedera/Hbar enthusiast like Hbar News and myself, Hedera is SLOWLY, and I mean SLOWLY becoming a household name. Hedera may very well go down as one of the most influential cryptocurrencies/technologies to be introduced to the world in the 21st century. The revolutionary technology that is the “Hashgraph” or “Hashledger” (Thanks for the shoutout Elon Musk) has the potential to transform industry practices. Hedera is faster than Visa for Gods sake, and significantly more environmentally friendly to boot. Upon conclusion of Bidens 180-day study of the impacts of crypto currencies, I imagine a flood of institutional money like no one has ever seen will flow into the sustainable crypto networks that are meaningful with real utility. No doubt I suspect the SEC friendly and extremely cautions Hedera will be among those that win! 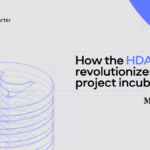 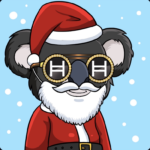