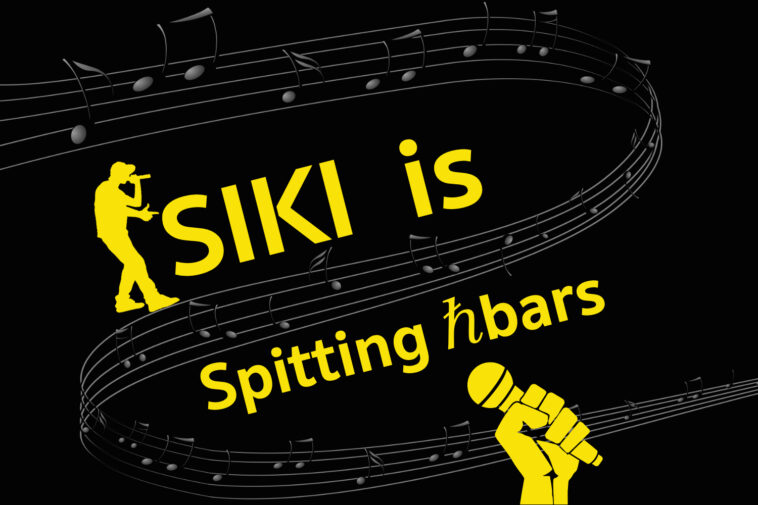 Siki, built on Hedera intends to turn the music industry on its head by reversing this trend. The artists with all the talent in the “decentralized” music industry can now benefit immensely, while “centralized” record labels take a more talent appropriate role. Don’t get me wrong, record labels will have their share of the pie, their services of collaboration, distribution of resources, etc. Will have their place, but no longer will they steal the limelight. Skill rich creators will now benefit from being able to capitalize on their popularity by streaming music NFT’s, allowing fans to connect to their favorite artist on the Siki platform. Creators will benefit from fast royalty payments instead of waiting months to cash in on their creations.

Siki will be going live…

Siki Beta Sign Up is now live according to their website, they are even hosting a massive Pre-Launch event Feb. 19th and 20th at the 71st NBA All Star Games, featuring @lilbaby4BF and @1GunnaGunna. These bright young artists have a combined Twitter following of 8.2 million fans. NBA All Star weekend is a star-studded event with some of the biggest names in television and NBA sporting history in attendance.

The Siki Pre-Launch event will expose the Siki platform, Hedera, and the Hbar cryptocurrency to millions of viewers nationwide. Siki is building the next revolution of the music industry. Siki is “Spitting Hbars” and will no doubt bring massive awareness to the Hedera network. All while fostering the “Creator Economy” where artists are justifiably rewarded for their talents.

Why did Siki build on Hedera? The obvious reasons come to mind, the first of which is scalability. Imagine millions of fans wanting to stream live music from their favorite artist, this requires a network capable of handling a large transactional volume. Pre-sharding currently allows Hedera the ability to handle 10,000 transactions per second. Hedera is the most secure a network can be, boasting ABFT level security similar to CIA and other government level entities. Lastly, environmentally friendly networks will lead the future with global awareness of carbon emissions. Hedera is one of the greenest carbon negative cryptos on the market according to a study by the University College of London.

Instead of using a labor-intensive CPU hungry “proof of work” consensus, Hedera utilizes a “proof of stake” consensus. Whereby Hbars are staked to globally decentralized nodes that validate transactions. The forward thinking, revolutionary founders of the Hedera Hashgraph algorithm Lemmon Baird and Mance Harmon devised Hedera to be fast, fair, secure, and scalable. Siki and countless other applications and companies will benefit from utilizing the Hedera network. Some of the world’s largest organizations like Google, IBM, and Boeing own and operate the Hedera network. Hbarbarians, brace yourself! 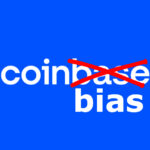 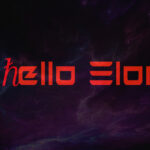