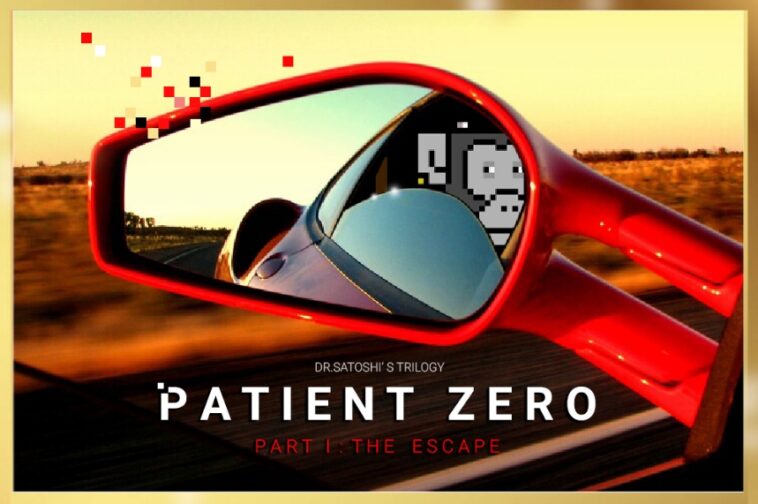 No apes were harmed in the making of this project or writing of this article. The writing conditions in the lab are terrible though, send coffee.

Authorities at Satoshi Labs are on high alert! Their beloved ape has escaped. Eight years ago, the Satoshi scientists rescued an orphaned ape and adopted him into the Lab. As the years passed, the ape became more than a rescued animal. All of the scientists of Satoshi Labs loved having him around while they worked tirelessly on their discoveries. He became part of the team. Recently, curiosity got the best of the ape, and he became infected by an alien symbiote during an experiment gone wrong. Fearing the worst, Satoshi Labs leapt into action, securing the infected ape. For two weeks, the lab locked the ape into quarantine and reluctantly labeled him Patient Zero. When tests finally confirmed there was no trace left of the alien, the scientists were overjoyed to free their friend and get back to their normal duties. Unfortunately, within the next 24 hours of Patient Zero being free from lock down, it was discovered he had escaped from the lab. Stealing one of the scientist’s cars from the Lab parking garage, he is nowhere to be found! Knowing this was out of character for Patient Zero, they realized their friend must still be infected. Now, Satoshi Labs is calling on you for help securing Patient Zero and containing this possible outbreak! Once you’ve secured Patient Zero in your Hedera wallet, hold tight, because this ride is only beginning.

Patient Zero is a three-part NFT story series, coming straight from the brilliant mind of Dr Satoshi himself, the lead of Satoshi labs. The first Patient Zero NFT Part One: The Escape will be released on May 15th, there will be 1000 total, at a purchase price of 450 HBAR. With such a limited supply, the whitelist will be a hot commodity. To gain access to the whitelist, be sure to hold some Satoshi Labs NFTs prior to launch. These Patient Zero NFTs will hold some wild utility, you won’t want to miss.

Within the different attributes of Patient Zero in part one, there will be different cars and colors, which can indicate HBARs and NFTs being hidden in the trunk. These special finds will to be airdropped to the holders of the respective NFTs. Expect Part Two about a month after the initial drop. Part Two NFTs will only be able to be minted by holders of Part 1. This second part of the story will also hold 1000 Apes.

This is where I have to leave you hanging. Part three will maintain a bit of secrecy and surprise. I will say, you’ll want to make sure you hold both Part One and Two, as only holders of both will be eligible for Part Three of the Patient Zero series. Be sure to keep an eye out to snag Patient Zero when available and be on the lookout for more easter eggs hidden where you least expect them! 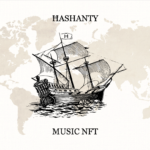