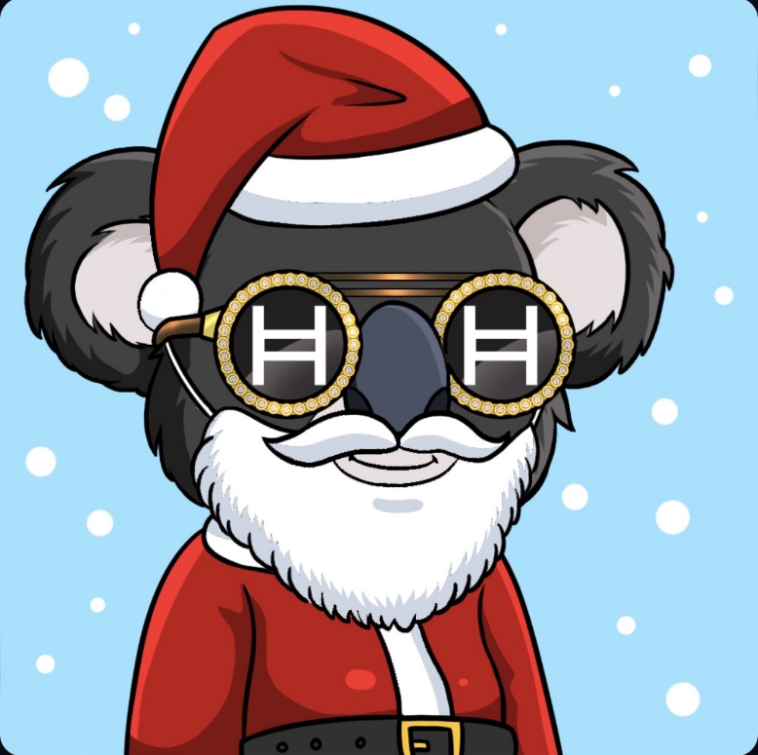 What’s better than hanging with your homies and chowin’ on some plants? Koalas really have it made, up in the trees. With Koala Klub, you can be part of the klub and enjoy your own chill, unique koala, while benefitting worthwhile causes across the world.

Charity: Over $7000 donated and climbing

The average koala sleeps up to 22 hours every day. This means koalas could only spend about 700 hours awake every YEAR! To put that in perspective, that’s not even five months’ worth of work at a full-time job. Luckily, the team at Koala Klub isn’t taking after their furry models. Starting with a couple IRL (real life) friends and expanding to a formidable seven-member team, the Klub is in good hands.  Basing out of the United States, the project shows no respect for borders and welcomes all lovers of the koalas, pushing late nights and early wake up calls to stay connected with their community that stretches across the globe.

This dedication to community has built strong bonds in the koala ranks, further strengthening the project’s lead on the market. The Koalas were first sparked from talked in November 2021, and fully ignited later in December with the first sale of the “Kringle Koala” to celebrate the holidays.  This first Koala sold for about 1700 HBAR and motivated the team to grind harder to enhance the art, community, and impact. As soon as the Zuse marketplace was released, the koala team was ready to pounce, being the first project to launch on the Zuse platform, ever!

Leading the way seems to be second nature for the team at Koala Klub. They want to show the world that anyone can be a part of the community and build a better tomorrow, together. Through donations of their profits, and building such a welcoming and fun community, the Koala Klub has become a sanctuary for positivity.  In the past three months since their initial sale, the team has donated over $7000 to charities and continues to hold charity auctions every other month.  This is on top of their standard 5% of drop revenue that is donated to protecting koala habitats, automatically. Koala Klub is not resting on their laurels, big things are in store for this bunch.

The biggest plans are yet to come for this project, and they don’t have any intentions on slowing down their progress. As the Hedera ecosystem continues to grow, the team plans to follow suit and utilize new tools as they come available.  In the works now, the team is working on a play-to-earn Koala Klub Adventures game to immerse their community even more into the world of koalas and the metaverse. There is also a DAO in the works with plans to support HBAR giveaways, floor sweep events, and governing tokenomics.

Underlying every aspect of the project is the love and care for the world, focusing on helping the koalas. This project supports many amazing organizations, and primarily the World Wildlife Federation: Australia. From their site, the need for intervention and support is growing immensely and according to a recent report, “following huge bushfire losses, koalas face extinction in the state before 2050.” Being able to support wildlife and be a part of such a great and positive community is a win-win in my book.  Go check out the WWF:A site, and Koala Klub’s discord to find out more. 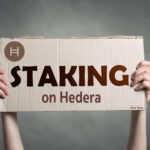 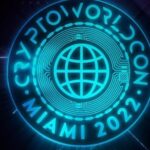