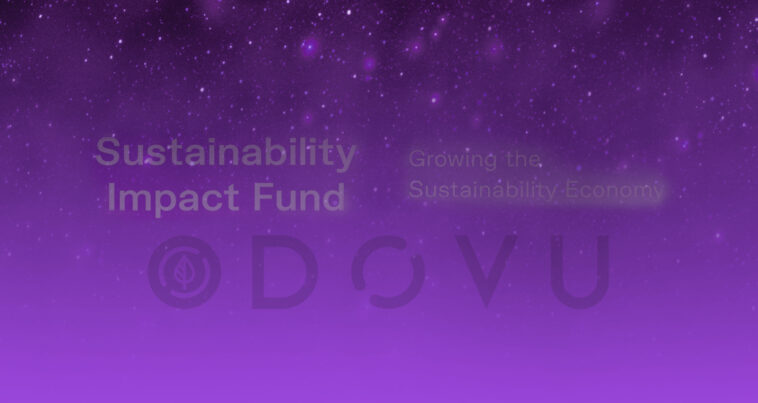 The Biden administration just released an Executive Order that appears to have a subtle “green” crypto undertone. According to CNBC News, “Biden wants the government to study ways to make crypto innovation more “responsible,” reducing any negative climate impacts.” The world knows that Bitcoin requires a massive amount of energy through it’s “proof of work” consensus. However, there are other more ecofriendly ledgers that offer “proof of stake” consensus that requires significantly less energy. In fact, a recent study by the University College of London studying the energy consumption levels of the leading Distributed Ledger Technologies (DLT) revealed that Hedera had the lowest energy output of the six DLT’s that were studied.

Subsequently, Dovu Official also via Twitter has formally announced that they were the first recipient of the SIF recently created to fund sustainable projects that are built on Hedera. Talk about mind-warping speed of allocation of funding and the announcement of the first recipient of a grant. Dovu Official’s initiative of being “The Trust Layer for Carbon Offset Integrity” appears to mirror the Biden’s Executive Order of sustainability and energy concerns. According to Dovu, “Our marketplace supports carbon capture across the planet. We use impartial soil scientists to calculate the data and distributed ledger technology, Hedera Hashgraph, to verify its authenticity.” Hedera and Dovu are powerfully placed at the forefront of government expectations and have the systems in place to tackle enterprise solutions centered around suitability efforts.

Listen folks, I am no rocket scientist but it seems to me that Hedera and/or the Hbar Foundation coupled with the team at Dovu have been in the right circles with the right folks (potentially government) in order to corner the market of Carbon Offsetting. This news comes timely with the Executive Order supporting sustainable practices. Hedera is playing the “long game,” Hedera has often reminded the community that they are building a 100 Year Company. Sustainable practices backed by the world’s largest economy is surly a step in that direction for ensuring Hedera’s long-term vision is fulfilled.

Over time as Biden’s Executive Order and the research it produces at the end of the 180-day period reveal that DLT’s like Hedera are producing real world results, we can anticipate an explosion of activity on the network. The fact that Hedera is a Carbon Negative network and supports the likes of Dovu and other sustainable efforts may mean that use of Hedera and the required toke Hbar may result in great demand. The increased demand with the limited supply of 50 billion may lead to invariable increase in the price of the Hbar token. 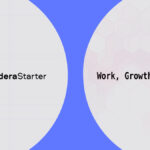 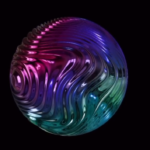