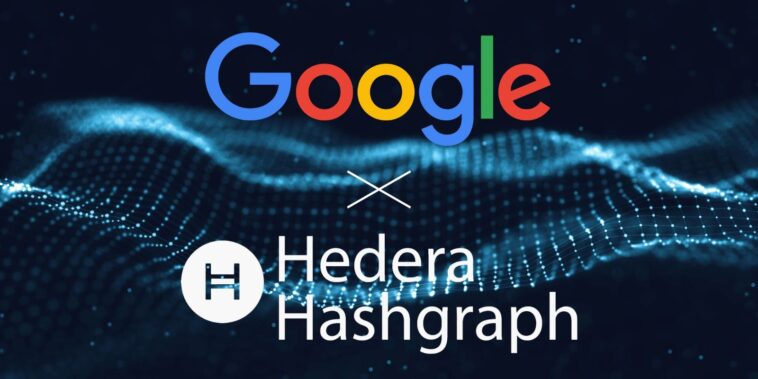 Google, Friend or Foe: Google recently announced the creation of a blockchain division geared specifically towards the advancement of blockchain business applications. One would think with Google being on Hedera’s governing council that Hbarbarians abroad would be rejoicing. This Hbar enthusiast however is remaining cautiously optimistic.

The appointment of Richard Widmann as the Head of Strategy for Digital Assets at Google however has given hope that Hedera and Google are in this together. The reason for this hopium if you will, is that Richard Widmann has reportedly been present at 9 of the last 11 Hedera governing council meetings leading to Google’s announcement according to “Coinman the Hbarbarian” a well-known Hbar advocate on Twitter.

Widmann was formerly responsible for legal issues at Google before the promotion. Widmann’s credentials seem to align with Hedera practices of ensuring what you are doing is legal even if SEC guidance is minimal. 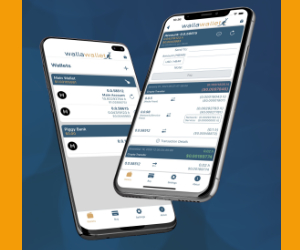 The news of Hedera going open-source and Google announcing their Blockchain division immediately after has some eyebrows raised in the Hbar community. Rightly so, in February of 2020 when Google first announced joining the Hedera governing council the price skyrocketed. Mind you, that this was “just” Google joining as a member to govern the network and run a node.

Bear with me, imagine the retail Fear of Missing Out (FOMO) that would/will ensue when Google launches the first Dapp or live use case on the Hedera main-net. This is the bullish sentiment!

Contrarily, let us now divulge into the bearish direction to address the “Google, Friend or Foe” title of this article. Open sourcing the Hedera network was voted on and approved by the Hedera governing council where Google currently resides.

This decision allows ANYONE to utilize and build on the Hedera codebase and all her glory, including Google. Can one ascertain that Google now has the ability to start their own version of the Hashgraph perhaps with a newly created blockchain division with Hedera insider Widmann at the helm? For the sake of Hedera and all things Hbar lets pray not! 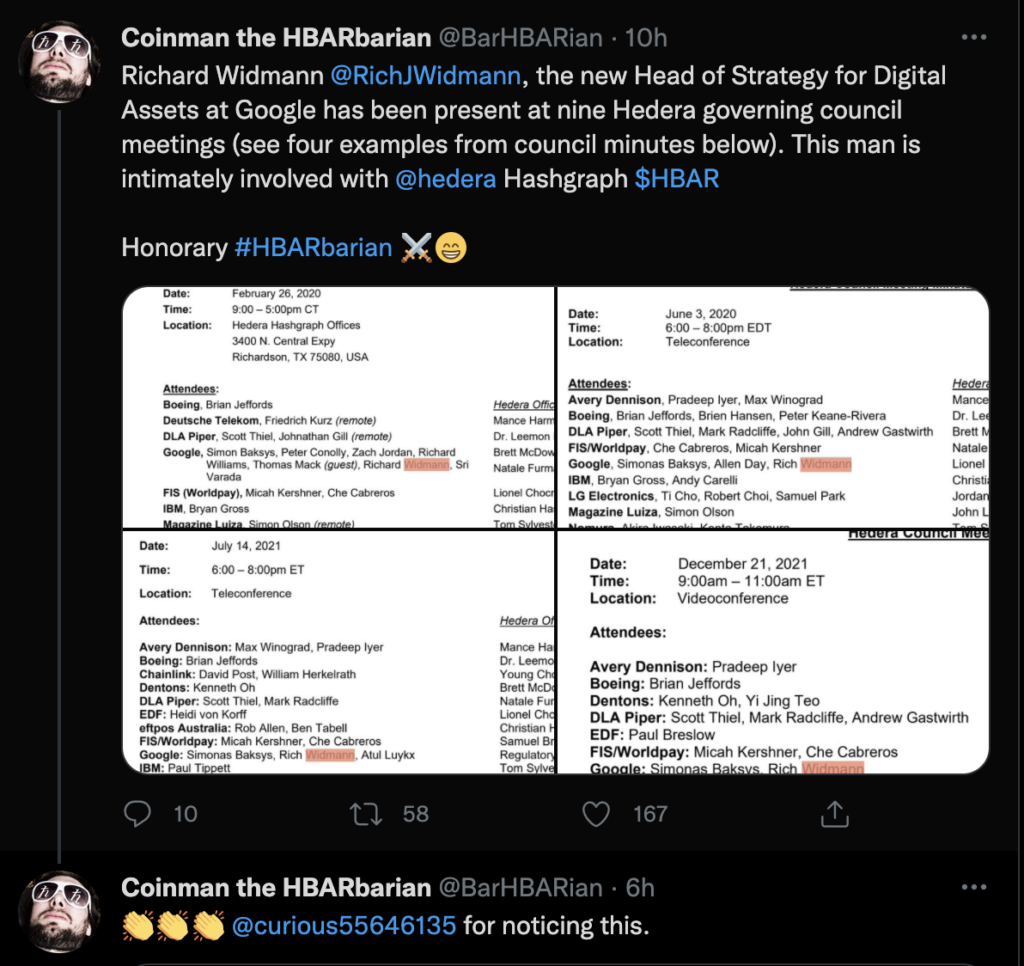 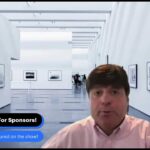 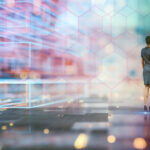