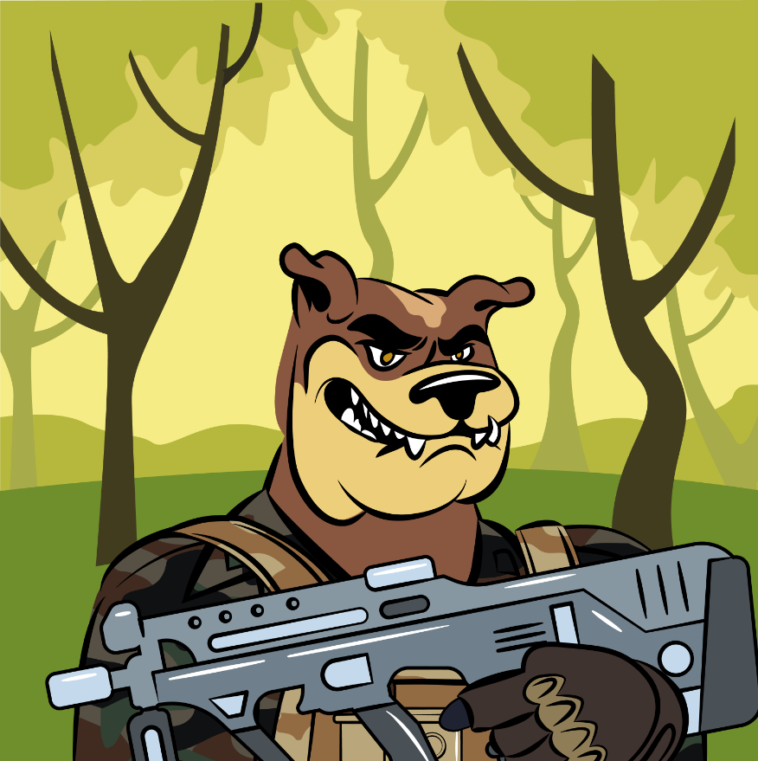 For those about to Rocky – We salute you

Today, we celebrate the lives of those who have made the ultimate sacrifice for our country. This day is much more than a day to barbecue and crack open a few cold ones. Although, the homies I have known that went before, would 100% condone and encourage celebratory brewskies today. Enjoy the day and cherish the time with your loved ones. Many of us are alive today because of the selflessness of these heroes who are no longer with us. Most people appreciate military members, veterans, and those families who feel the meaning of Memorial Day all too deeply. There have been increasing options of ways to get involved in supporting programs which support these groups.

One avenue of support is to join in the project by Rocky Planet. This project is veteran run and proceeds support charities which go to veterans and families.

Airdrops to holders in late June

I was lucky enough to engage with Chuka over the past few weeks and get to know more about his project. Starting with the star-studded team from a wide range of backgrounds Rocky Planet has the foundations of success.

Chuka, Ben and Rae have been friends for years and were at the US Army’s Third Infantry Division (3ID) at Fort Stewart, Georgia together. The idea for the project is based on Rocky the Bulldog who is 3ID’s mascot.

Rocky the Bulldog was originally designed by Walt Disney himself and gifted to 3ID after a series of exchanges between Disney and 3ID Commanding General, MG Albert O. Connor in 1965. When the decision was made to build Rocky Planet NFT to support veterans and servicemembers, it felt natural to do it alongside friends that share this rich history of Rocky and 3ID. Along the way, the team met Giorgia who was the missing piece to the puzzle given her passion for the project and her unique experience in the NFT and social media world.

“The big question for me became how to make a project meaningful and impactful for different communities from a philanthropic standpoint. So instead of asking ‘wen lambo’, ask ‘wen solve homelessness…’”

Beginning around December 2021, Chuka began mulling over the idea of an NFT project. At that point he was only experienced on the NFT collection and web 3 research side of things. Having much larger plans for his project, he enlisted the help of his friend Ben to tackle problems bigger than buying the next Rolex. From that spark, the idea for a veteran-centric project was born. After digging deeply into different crypto platforms to mint the NFTs on, the team found Hedera. Of course, the Hashgraph impressed the team, and the decision was made. Rocky Planet would be forever minted as the defenders of the graph.

Rocky Planet’s vision is to bring people together from around the world through NFT art, to solve problems in the veteran community while building IRL and web 3 utilities for our holders. With that vision in the forefront of the team’s mind, 50% of profits will go towards various veteran initiatives. The other half will go towards building value for holders, contributors, artists, and the team. The Rockies have also built an inviting community where newcomers can learn about Web 3, NFTs and crypto in a safe environment.

Community and charity wrapped into one is great, but the buck doesn’t stop there when you join Rocky Planet. The team is already supplying real world challenge coins for NFT holders and plan to expand to event tickets, discounts with partners, and merch. Circling back to their primary veteran focus, Rocky Planet aims to be a hub to connect members with opportunities to participate in community service for the veteran community. The team just concluded a veteran community service event at the Heroes Honor Festival in Daytona Beach, Florida that had over 17,000 veterans including Vietnam and Korean war veterans in attendance.

What are you waiting for? Go check out this amazing community and project! Meet the team and see if minting a Rocky is right for you. 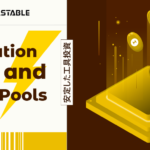 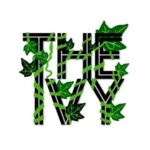