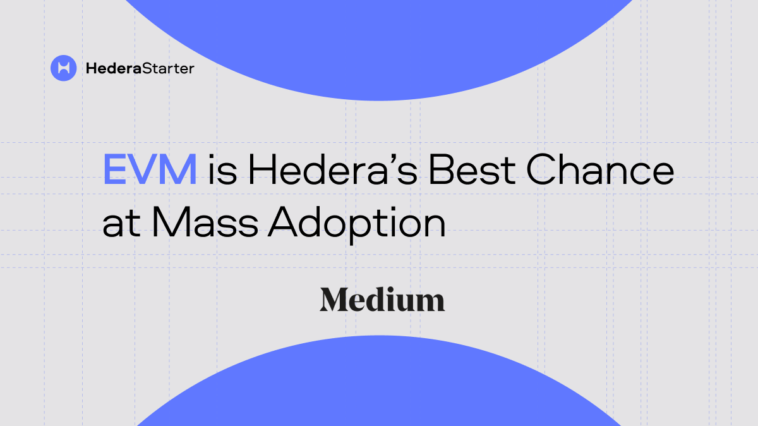 Hedera was founded on one goal — to build a trusted, secure, and empowering digital future. With the recent launch of Smart Contracts 2.0, it has brought the entire ecosystem one step closer to the endgame.

The question is, how?

What makes a smart contract?

First proposed by an American computer scientist in 1994, Nick Szabo described smart contracts as computerised transaction protocols executed based on preset parameters. The inventor of Bit Gold, Szabo, had the vision for smart contracts to extend the functionality of transferring value electronically.

Simplified, smart contracts act like any other contract; they are the terms of an agreement. What makes them smart, however, is their ability to verify the terms without an intermediary.

The advent of smart contracts was quite the shakeup to the blockchain industry. Immediately after its introduction, developers recognised its potential to revolutionise traditional finance markets, the structure of organisations, and recently, our dear Internet.

Its development language, Solidity, and the EVM (Ethereum Virtual Machine) brought forth its possibilities and what it can achieve in the long run. But, it also came with notable limitations, such as high costs, slow transaction confirmations, and the lack of operational predictability. These items are also speculated to be the biggest obstacles to mass adoption.

The introduction of Smart Contracts 2.0 puts the Hedera ecosystem one step forward in the direction of the Ethereum Virtual Machine and Solidity.

Thus far, Solidity remains one of the programming languages in the entire blockchain industry. Hence, it only makes sense, as there will be a bigger pool of developers who are already familiar with the language.

To kick off this cycle, there are hard and soft benefits within the EVM-compatible ecosystem:

Hedera is packaging performance improvements, design decisions, and developer experience enhancements into its offerings. In doing so, it not only better supports Solidity smart contracts, but it allows for the scalability in enterprise workloads and dApp developer needs.

Specifically, for smart contract performance, the Hedera network’s EVM speed greatly improved. What would have taken Ethereum 13 seconds to complete could be done in one second.

What can it do for Hedera?

Smart contracts have become the de facto governor of DeFi. It makes it so that users do not have to have that internal conversation about which bank or institution to trust. They just need to trust the code and what the code is telling them. No games, all written in black and white, and all in public. Though it may contain flaws and vulnerabilities, the improvements are not reliant on conversations behind closed doors.

These smart contracts can be adapted to accept deposits or other forms of collateral, like HBAR, and all the minting and burning of tokens. This collateralisation method gives the ecosystem the liquidity for users to enter and exit easily, without vendor lock-in.

In the grander picture, the introduction of Smart Contracts 2.0 heralds a new era of DeFi protocols on the Hedera Network. Thanks to its performance, reliability, and stability on the Hedera Token Service, Hedera Consensus Service, and Hedera Smart Contracts Service, new projects and organisations have the ability to build high-performing apps and issue their native assets with unprecedented quality, security, and usability.

This is a paid sponsored article brought to you by HederaStarter.fi, all views, opinions and context are strictly those of the author. 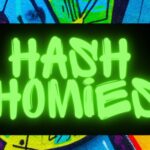 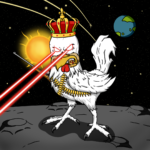