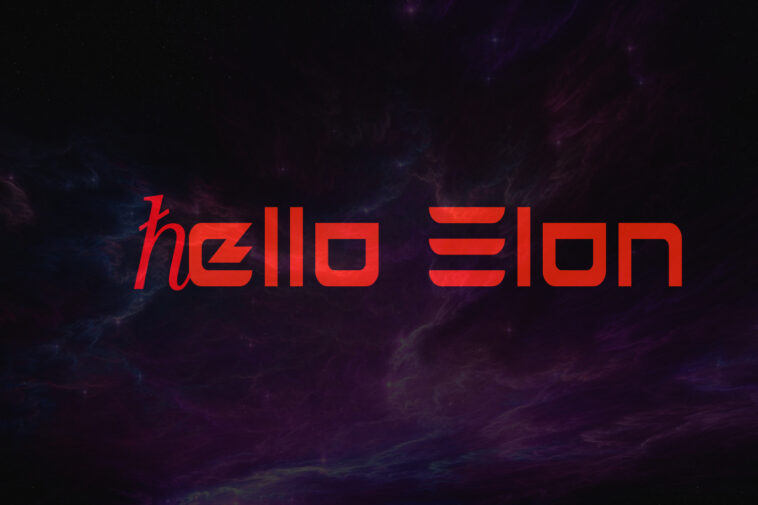 ℏ, a symbol with very different meanings. ℏ in the science community of quantum mechanics relates to the atomic scale describing the behaviors of particles and waves including light. To Hbarbarians who have seen the light (pun intended), ℏ refers to Hedera’s HBAR, a globally backed cryptocurrency with a unique hashgraph consensus algorithm invented by Dr. Leemon Baird and co-founder Mance Harmon.

Why would this similarity even be worth mentioning? Well, in short only because the world’s most wealthy human recently tweeted simply, ℏ:

We cannot confirm if ℏ in this case is regarding quantum mechanics or Hedera. Crypto enthusiasts invested into Hbar, the networks token have formulated their own opinion and Twitter is ablaze with speculation.

Not only is Elon Musk famous for founding Tesla and SpaceX, he is also quite popular in the crypto community for his occasional market manipulating tweets, primarily regarding Doge; a meme coin Musk has entertained in the past. Musk has stated on Twitter that he hasn’t and won’t sell any Doge, to confirm that he does own the cryptocurrency:

Needless to say, since being mentioned by Musk, Doge has experienced a massive price appreciation. Are Hbarbarians poised for similar moves? This question is open for debate.

Musk in a recent interview with Jack Dorsey and Cathie Wood at the B-Word event this past July used the terminology “hash ledger” when describing alternatives to Bitcoin, Ethereum, and other traditional crypto blockchains. Hedera Hashgraph is a unique substitute for blockchain, more specifically it is claimed to solve the trilemma that has plagued mass adoption of blockchain tech since inception. Dr. Leemon Baird solved the trilemma of speed, security and scalability through Hedera Hashgraph. Hedera boasts 10,000 tps pre-sharding, ABFT security, while being carbon negative. Speculation in the Hedera community was high when Elon used the term “hash ledger.”

Now, with even more Hedera attention by the cryptic ℏ tweet of Musk we are diving into the possibility of Elon referring to Hedera and not quantum mechanics in his most recent Tweet. Dr. Leemon Baird has referenced Hedera’s global decentralization by stating that Hedera has a node on each continent except Antarctica, and I’m paraphrasing here, Who knows someday maybe we will be able to place one there via satellite. Yes this leads to speculation, but Musk and SpaceX’s Starlink project seems like a suitable solution to Baird’s aspiration. I digress, the facts are clear, Elon Musk has talked about the term “Hash Ledger”, he has also tweeted the Hedera related ℏ, and Dr. Baird Hedera’s Chief Scientist longs for satellite solutions for an Antarctica node. Are these events coincidences? Perhaps, are we going to have fun speculating? Most definitely!

Elon Musk on his crypto portfolio and why he supports dogecoin (cnbc.com) 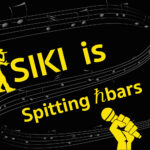 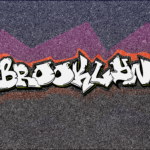